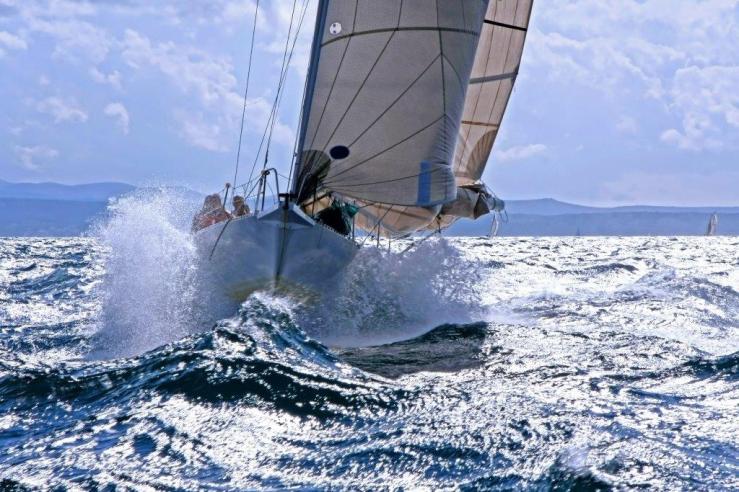 Many times God’s plan for our lives doesn’t seem very efficient. Rarely do we travel directly from A to B by the quickest, most direct route. There appear to be many detours.

It’s fascinating to read the Bible in light of God’s timing in individual lives. Here are a few highlights to consider:

Abraham. How long was it between God’s promise of a child for Abraham and Sarah and the birth of Isaac? Genesis 12:4 says Abraham was 75 when given the promise, and Genesis 17:17 tells us he would be 100 when his covenant child was born.

Moses. How long was Moses exiled in the wilderness after killing an Egyptian before returning to lead God’s people out of Egypt? Acts 7:23 says, “When Moses was forty years old, he decided to visit his own people, the Israelites.” Exodus 7:7 says Moses was 80 years old when he first spoke to Pharaoh. Based on these scriptures, it was 40 years.

Jesus. How long from birth until he began his ministry? Jesus was 30 years old (Luke 3:23).

We could also consider Joseph’s long experience as a slave and prisoner (Genesis 37-41) and David’s delay from Samuel’s anointing him as king and his actually becoming king (1 Samuel 16- 2 Samuel 5). And, of course, there was Israel’s long awaited anticipation of the coming Messiah.

We could find these illustrations disheartening and be tempted to lose hope. When we read each person’s whole story, however, we learn that God was working in a variety of ways both to prepare people for their situations and to prepare the situations for his people.

One Scripture that has always fascinated me (and I’ve never seen on a calendar or in a book of quotes!) is Deuteronomy 7:22:

“The Lord your God will clear away these nations before you little by little; you may not make an end of them at once, lest the wild beasts grow too numerous for you” (Revised Standard Version).

Little by little? Why not all at once? The unintended consequences of Israel’s immediate conquest of the Promised Land would have been vulnerability caused by a population explosion of predatory beasts. I did not anticipate that.

One quote of mine you may read in a calendar (I’m serious) is a statement I made in my baccalaureate message at my seminary graduation and later published in my article “What to Expect of a Seminary Graduate” in Christianity Today: “Full-grown oaks are not produced in 3 years; neither are servants of God.”

Spiritual maturity is not instant. God shapes and prepares us one step at a time. And that “SoulShaping” takes time. Detours may be better interpreted as times to grow, times to be seasoned and tempered, times to learn additional truths about God, ourselves and others. Primarily, I see apparent delays as times to nurture our love for God over our desires for what we want from God.

The sailboat moving into the wind overcomes resistance by tacking. Tacking is the process of sailing sideways, perpendicular to the wind, instead of sailing straight ahead. In the process, as the sailboat covers more of the lake, sea, or ocean, it also provides different perspectives. Above it, the adverse wind does not halt progress. In fact, knowing how to tack enables progress.

As I said at the outset, many times God’s plan for our lives doesn’t seem very efficient. There appear to be many detours—until we look back from the perspective of time and experience. Sail into the wind with hope, trusting God for progress.